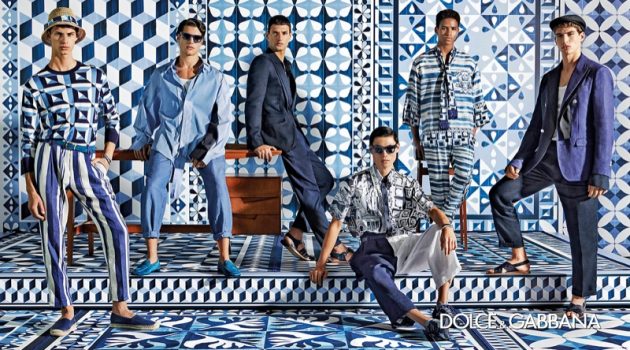 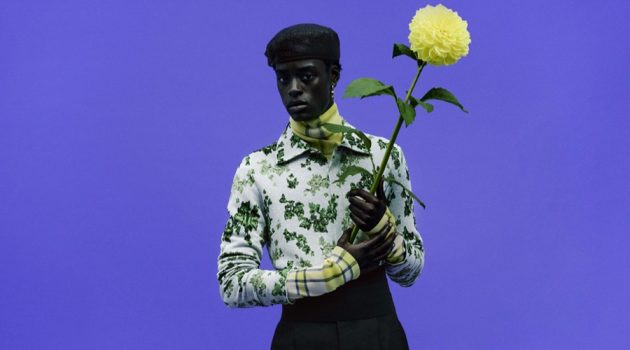 You are here: Home / Celebrity / Boyd Holbrook Reunites with David Armstrong for AnOther Man 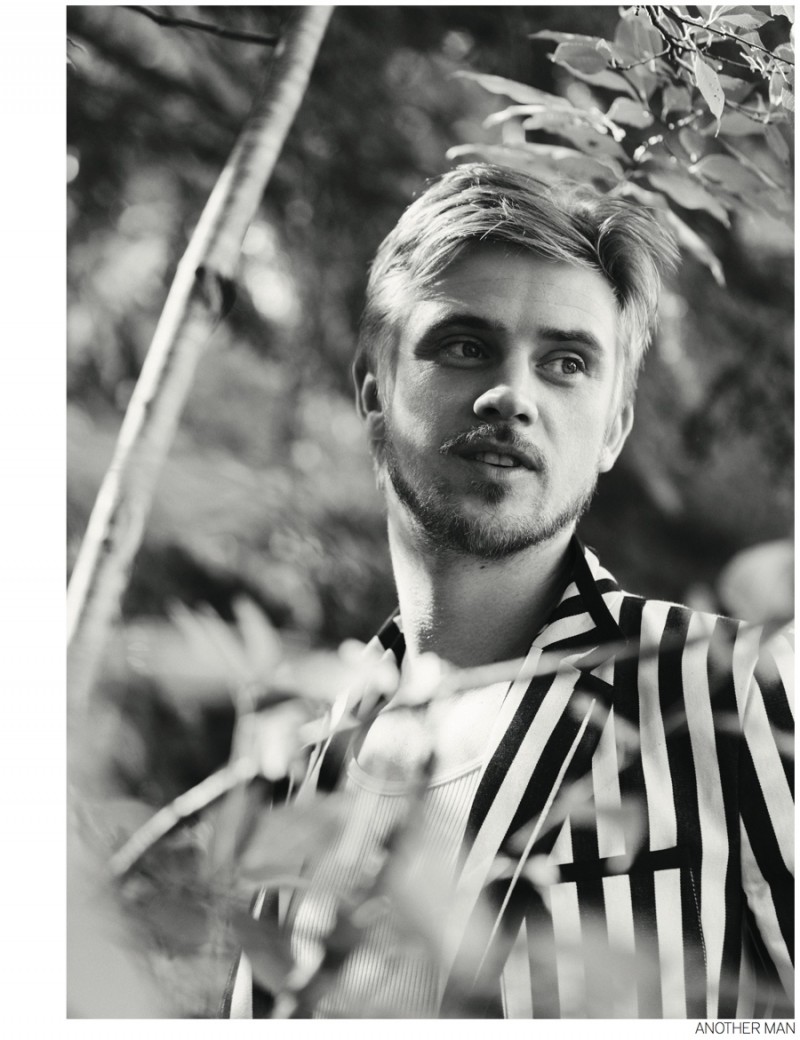 Walk in the Me-Solid in a different chapter of life, Boyd Brook reconnects with fashion photographer and close friend David Armstrong for the fall/winter 2014 edition of AnOther Man. Styled by Alister Mackie, Holbrook dons pieces from the spring/summer 2015 collection of Italian fashion label Gucci. Talking about selecting projects as an actor, especially in supporting roles, Holbrook explains, “I’ve specifically chose to do that. I’ve wanted to play richer, fuller characters. Sometimes the supporting roles are better…I think it’s smart to start out that way rather than some big blockbuster that you’re the lead in. Not the right time, you know. I’m very patient.”

Discussing the transition from a model to an actor, he confesses, “There is a lot of prejudging with the whole model-turned-actor thing. I mean, we’re talking about it right now so it’s going to haunt me for a while…but just because you do the one doesn’t mean you’re meant to do the other. I think I stubmled into the first one and always sought out acting. Acting is what I always wanted to do.” 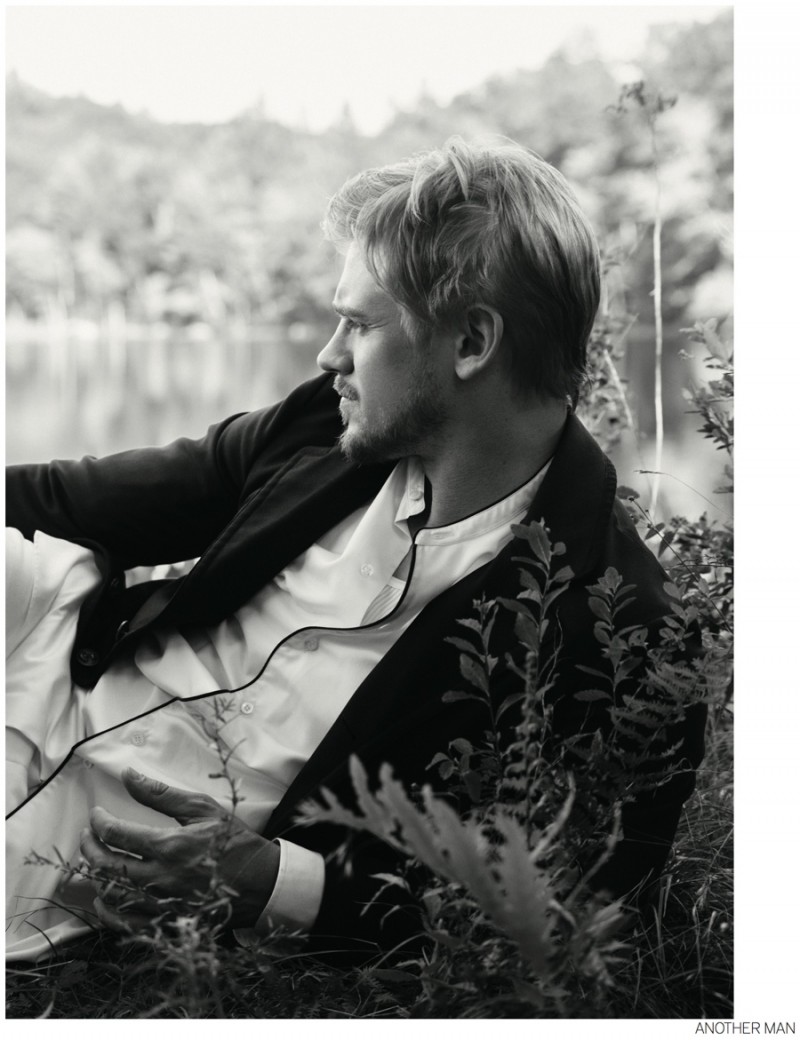 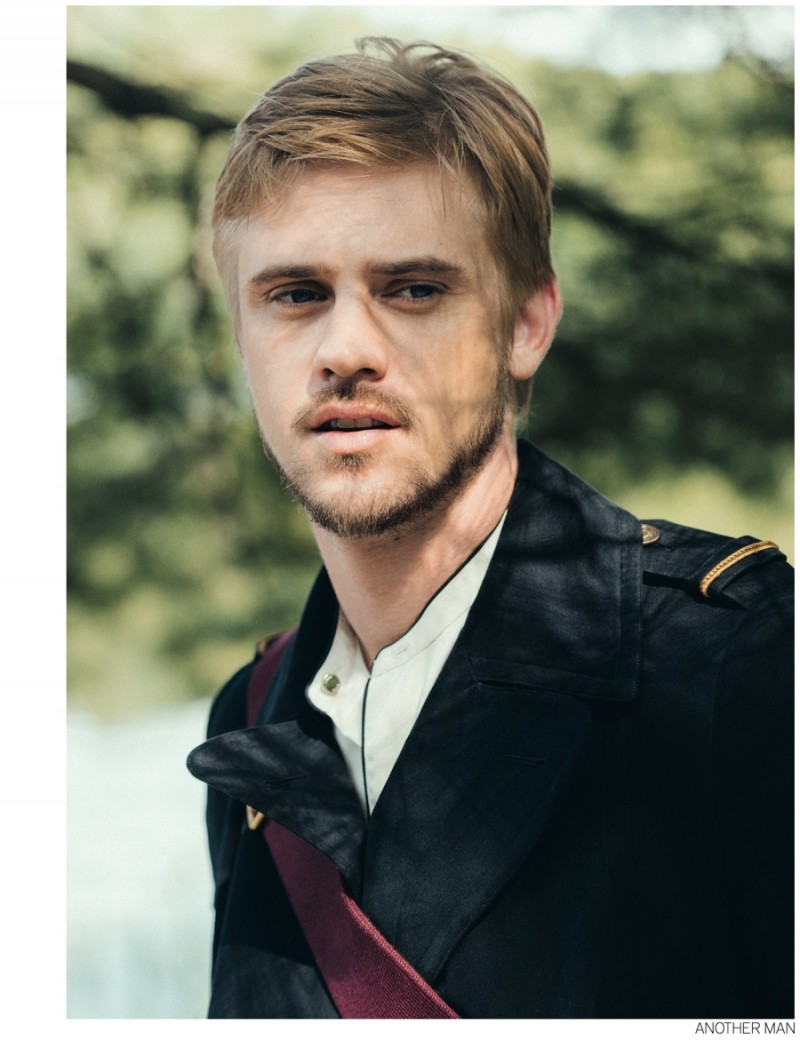 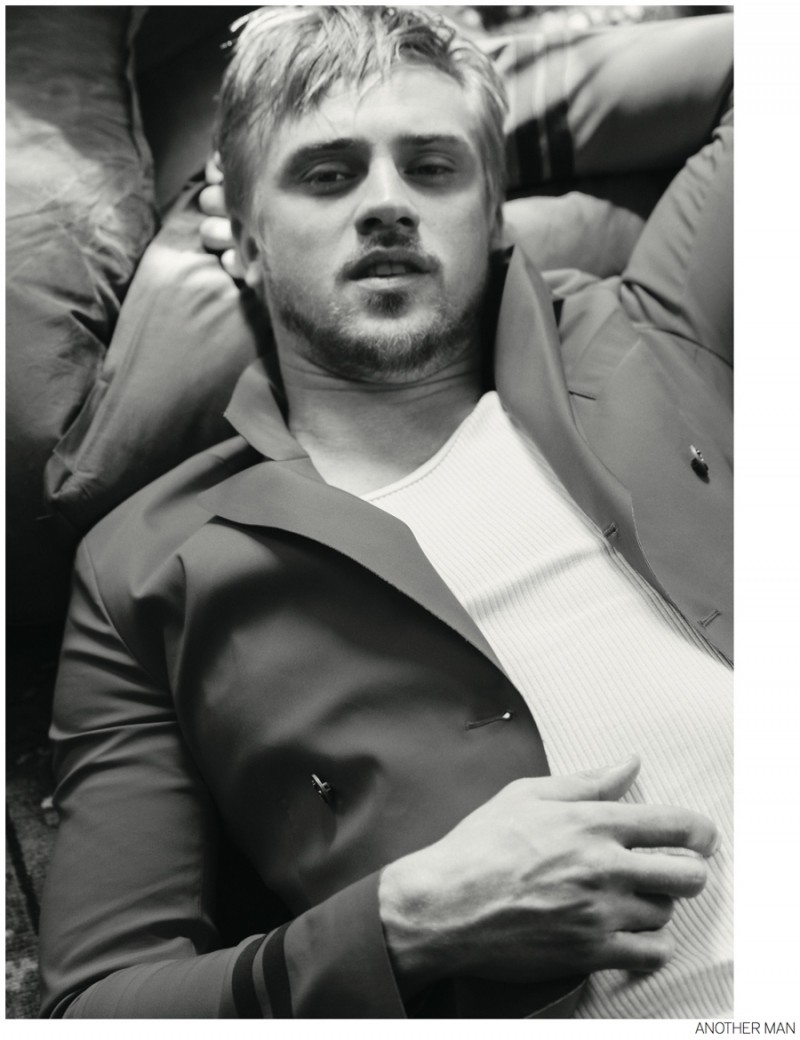 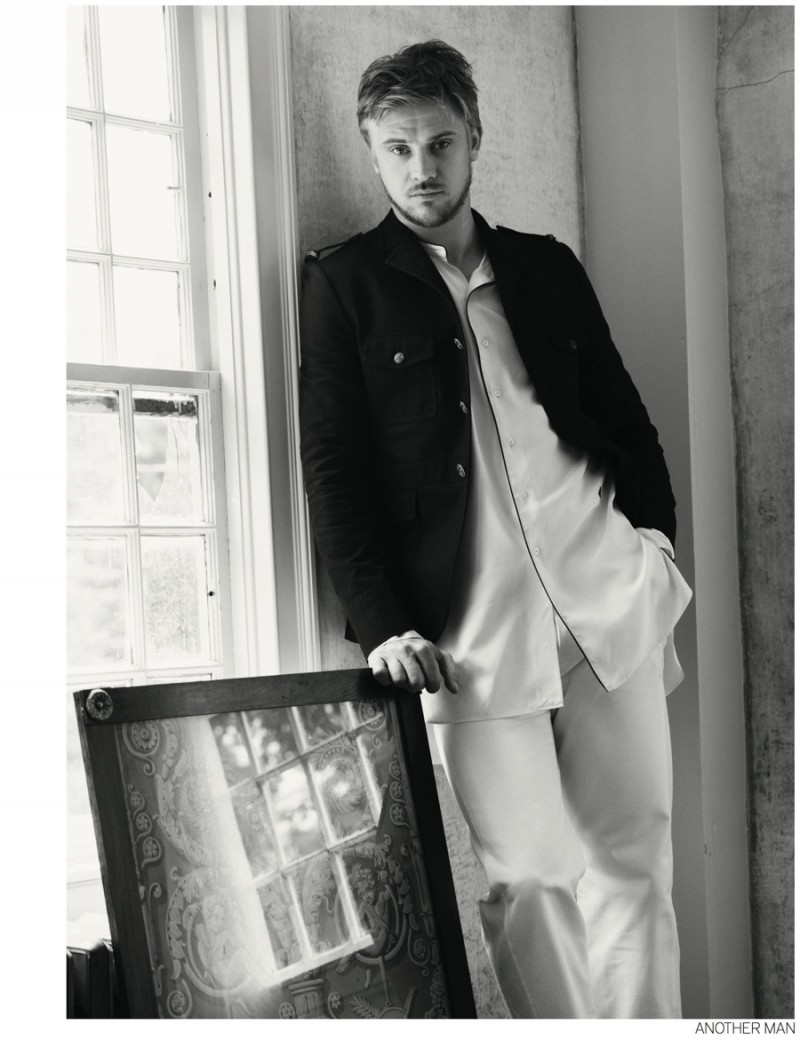 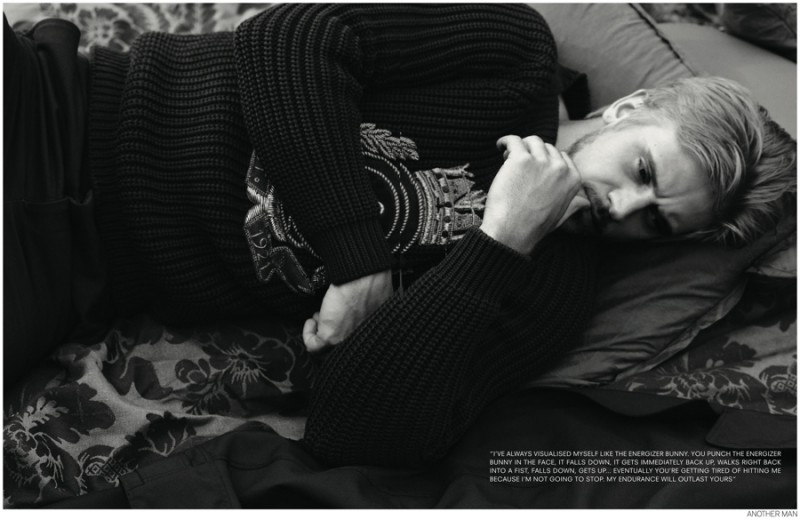 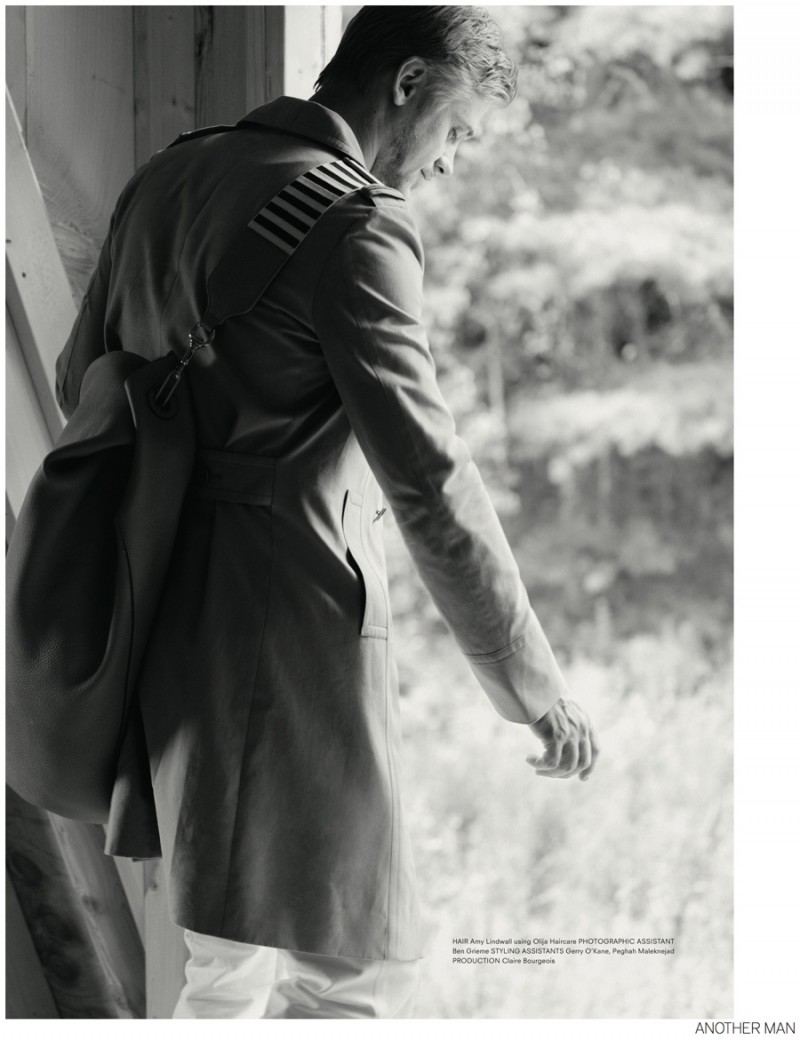 In 2008, Boyd Holbrook, then a model, connected with fashion photographer David Armstrong for the fall 2008 edition of Self Service magazine. Rocking pink hair for the day, Boyd truly shined. 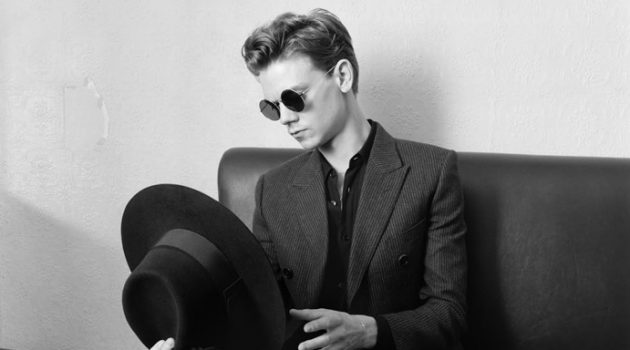